Red pigment made from ochre was one of the first colors used in prehistoric art. The Ancient Egytians and Mayans colored their faces red in ceremonies. Roman generals colored their bodies red to celebrate victories. In the Renaissance, the brilliant red costumes for the nobility and wealthy were dyed with kermes and cochineal.

Red also became the color of revolution - red is the color of blood, it has historically been associated with sacrifice, danger and courage. Modern surveys in Europe and the United States show red is also the color most commonly associated with love, joy, heat, activity, passion, sexuality, anger. In China, India and many other Asian countries it is the color of symbolizing happiness and good fortune.

Red is the color most commonly associated with joy and well being. It is the color of celebration and ceremony. A red carpet is often used to welcome distinguished guests. Red is also the traditional color of seats in opera houses and theaters. Scarlet academic gowns are worn by new Doctors of Philosophy at degree ceremonies at Oxford University and other schools.

In Christian countries, it is the color traditionally worn at Christmas by Santa Claus - in the 4th century the historic Saint Nicholas was the Christian Bishop of Myra. It is often incorrectly thought that red suit was designed as advertising work for the Coca-Cola Company. The first appearance of a modern Santa Claus in red suit, complete with what we consider to be the Santa suit was in drawings by Thomas Nast from 1881. Image of Santa in Coca-Cola advertising was drawn by Haddon Sundblom in 1931. 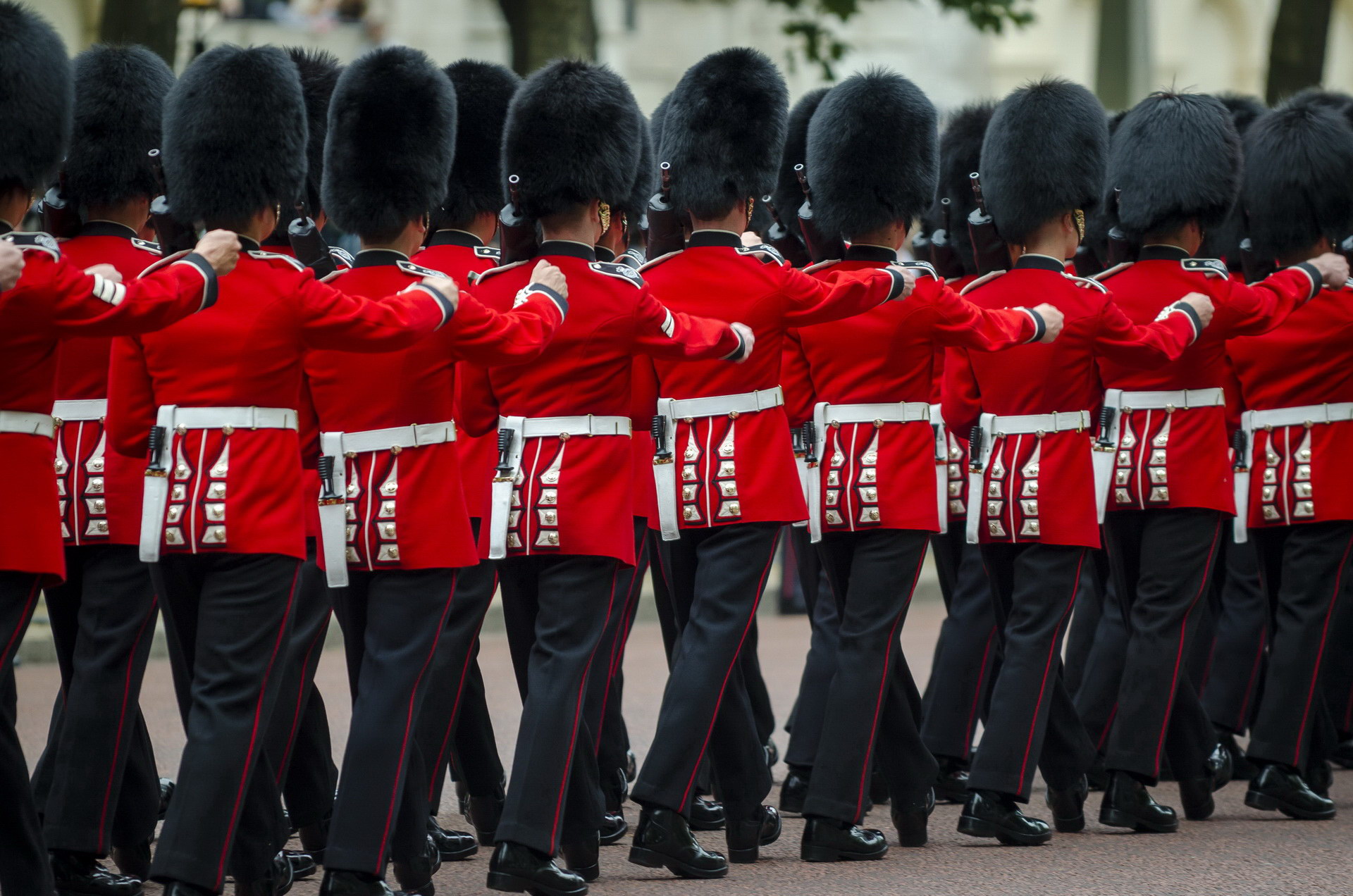 Red coat or redcoat is historical item of military clothing in many countries and has been used used widely by most regiments of the British Army from the 17th to the 20th centuries.


Color plays a crucial role in marketing and advertising. Colors influence human emotions and behaviors. Red is widely used with positive associations like life, confidence, strength, excitement, action, love, passion, warmth. Red is highly visible and brings attention. Based on that many companies made it their brand color. 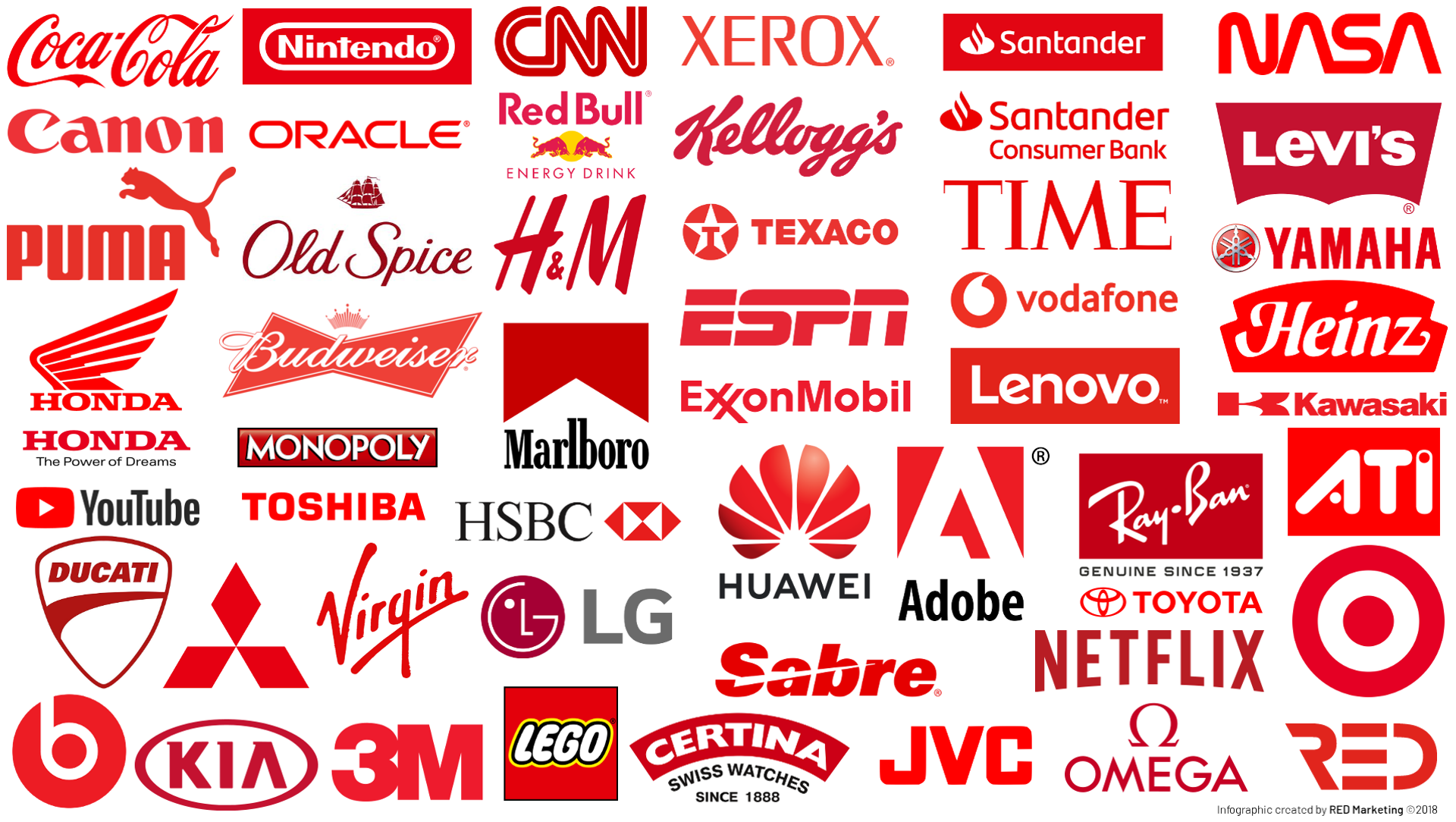